There are almost one million people with dementia in the UK and the most common cause is Alzheimer’s disease. Researchers from University College London (UCL) with funding from the National Institute for Health and Care Research are testing a new approach to the treatment of mild Alzheimer’s disease in the DESPIAD (DEpletion of SaP in Alzheimer’s disease) trial.

Alzheimer’s disease is associated with the abnormal build-up of an amyloid protein in the brain to form what are known as amyloid plaques. This damages brain cells, which leads to a gradual decline in day-to-day memory as seen in those living with dementia.

The DESPIAD study is looking at whether a drug that removes SAP protein from the brain is helpful in patients with mild Alzheimer’s disease.

What does the study involve?

Participants will be selected at random to receive either the active medication (miridesap) or a placebo. Miridesap has been used to treat patients with systemic amyloidosis with no significant adverse effects. Researchers are testing whether it can be used to treat Alzheimer’s disease. A placebo is a substance that has no therapeutic effect and is used as a control in testing new drugs.

There is an equal chance of getting one or the other and this is essential for the study team to test whether the active medication actually works.

The medication will need to be administered by injection 3 times a day for 1 year.

During the site visits, participants will be asked to undergo assessments, which will include physical and neurological examinations and blood and urine tests to understand and evaluate the impact of the medication.

“It is very encouraging to be catching up with recruitment after lockdown. The preliminary stages of this study have been promising, so we hope that this drug proves to be helpful for those with early-stage Alzheimer’s disease.”

“I would urge Join Dementia Research volunteers to check their accounts and see if they are eligible to take part.”

The study is recruiting people with mild Alzheimer’s disease who are over 50 years old.

Participants must live with a partner, relative or carer who can both attend study visits and oversee the administration of the medication.

The study is open until December 2022. 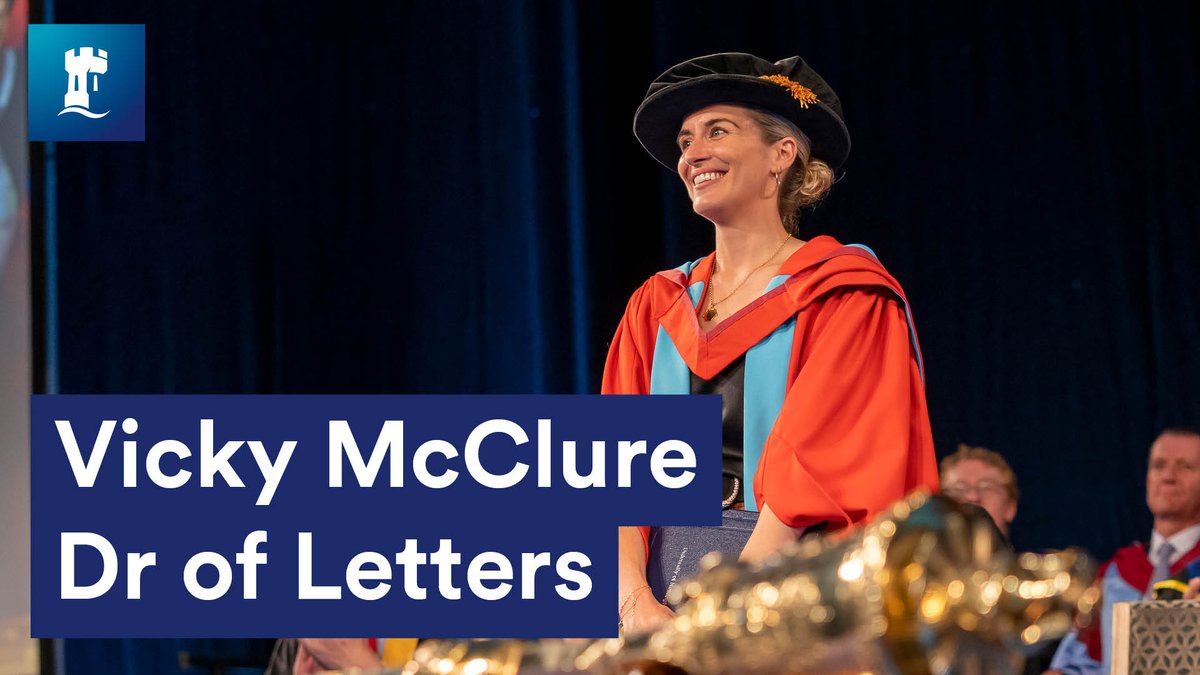