A version of this article first appeared on the NIHR website. The National Institute for Health Research (NIHR) and the Economic and Social Research Council (ESRC) are creating a new online support network for people with young onset and rare dementias.

The project was announced as part of a new £15 million research initiative to improve the lives of people with dementia.

Rare dementias such as frontotemporal dementia or posterior cortical atrophy affect 5-15% of people diagnosed with dementia. Many people with these types of dementias are not able to meet others in a similar situation for practical and emotional support because there aren’t people with the same type of dementia living locally.

Researchers at University College London (UCL) will lead a project to develop and evaluate an online support group that can be accessed anywhere by different dementia communities and by people in different locations.

Professor Sebastian Crutch and his team already run face-to-face support group meetings around the country, and will now work with people living with dementia to create the online support group.

“We’re thrilled that the ESRC-NIHR have agreed to fund this work looking at the value of support groups by, with and for people with young onset and rare dementias. The support groups grew initially out of our local London clinic, but we have a vision that everyone living with, or at risk of living with, a rare form of dementia has access to specialist information, support and contact with others affected by similar conditions.”

Roberta McKee-Jackson joined a rare dementias support group in 2012 when her late husband Noel was diagnosed with posterior cortical atrophy.

“Many support group members are located in remote areas and unable to attend meetings in London, which can be very limiting. So many carers in particular feel very lost, are always searching for local support, and want to share knowledge with others in a similar situation. The opportunity for more access to online support, research, and knowledge sharing would be incredible. The possibilities from the ESRC-NIHR funding award for carers and people living with a rare form of dementia are amazing.”

“This research collaboration unites clinical expertise with an understanding of the social context of dementia to trial innovative approaches to care and support, from online support groups that can provide a lifeline to people with rare forms of dementia, to a prevention programme that targets lifestyle and behavioural risks.”

“To make this the best country in the world to live with dementia, it’s crucial we are at the forefront of cutting edge dementia research like this, improving how we support people living with dementia to enjoy the best quality of life possible.”

Improving the lives of people with dementia

The online support network is one of four projects funded by the £15 million ESRC-NIHR Dementia Research Initiative 2018.

These projects will each run for five years and start in January 2019.

Among the four projects funded, Professor Sube Banerjee at Brighton and Sussex Medical School and his colleagues will address inequalities in service use and outcomes for people with dementia, focusing on self-funders of care, older people of black Caribbean and South Asian heritage, and the older LGBTQ+ population. They’ll also look into the benefits and harms of earlier and later diagnosis of dementia.

Of the two further projects at UCL, Professor Claudia Cooper and her team will investigate how lifestyle, behaviour change and technology could prevent dementia in people at risk. Dr Elizabeth Sampson and colleagues will co-design and pilot a new model of palliative care for dementia, to ensure that people at the end of their lives receive the right care at the right time in the right place.

The ESRC-NIHR Dementia Research Initiative was launched to boost social science research in dementia, with the goal of creating a step change in social science funding of dementia from small projects to a critical mass of expertise. The 2018 funding follows an earlier 2012 joint initiative that provided £20 million for six research projects on dementia interventions and care. The projects have involved people with lived experience of dementia as co-researchers, advisors and participants, and have developed social science methodology and capacity in dementia research.

The four projects are: 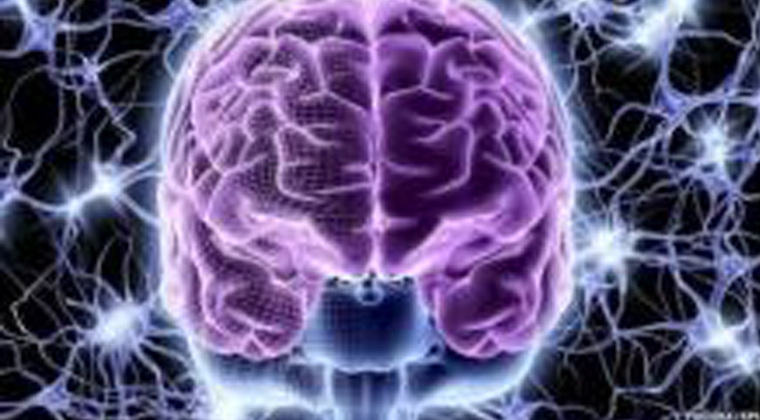 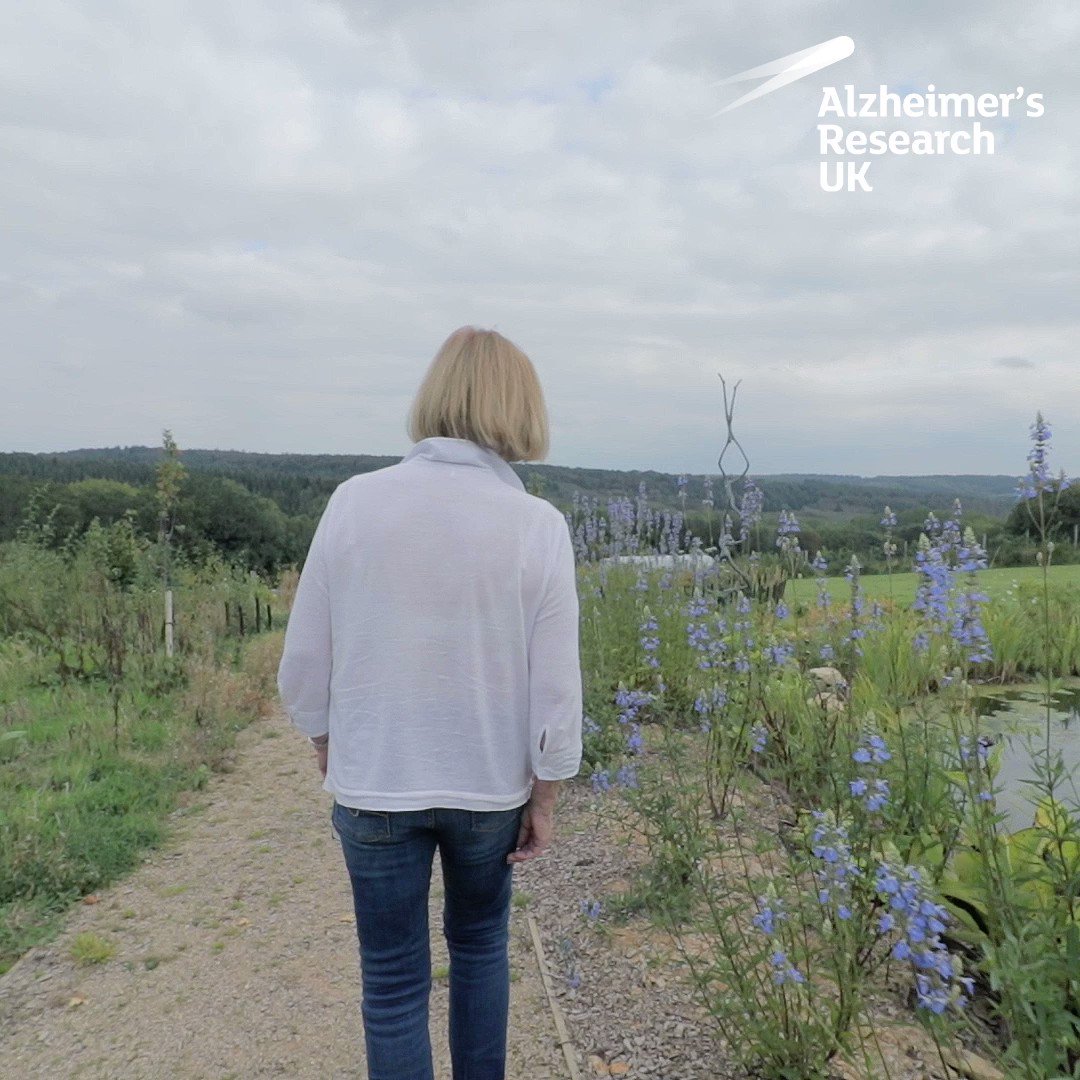