Although the causes of dementia are not yet known, we do know which lifestyle choices such as diet, exercise and smoking can affect brain health and the chances of developing dementia.

Until now, there has been little insight into the perceptions of brain health around the world. In June 2019 an anonymous online survey ‘The Global Brain Health Survey’ was launched which aimed to investigate people’s views on brain health globally and to further understand what may or may not motivate them to support their brain health.

The survey was available on Join Dementia Research and 9, 869 of our volunteers took part, accounting for 91% of the UK participants.

The survey was translated into 14 languages and over 27, 500 people took part globally. Most respondents were female and educated to a good standard.

Thank you for taking part

“It is apparent from the results that there is a good understanding of brain health, but people want clear evidence-based information about which personal lifestyle changes can improve brain health.

“The findings will be shared with civil society and non-government organisations, policymakers and other stakeholders. We are hopeful that these will be used to develop recommendations on the promotion of brain health in ways which strike a chord with people.

“We are extremely grateful to all those who took part, including the Join Dementia Research participants whose input was key to the UK findings.”

The study team will also be publishing a scientific article on people’s views on brain health testing later this year, based on the results of this survey.

Thank you again to the Join Dementia Research volunteers who took part. New studies are being added to the service all the time so log in to your account and check out what studies you may have matched to. 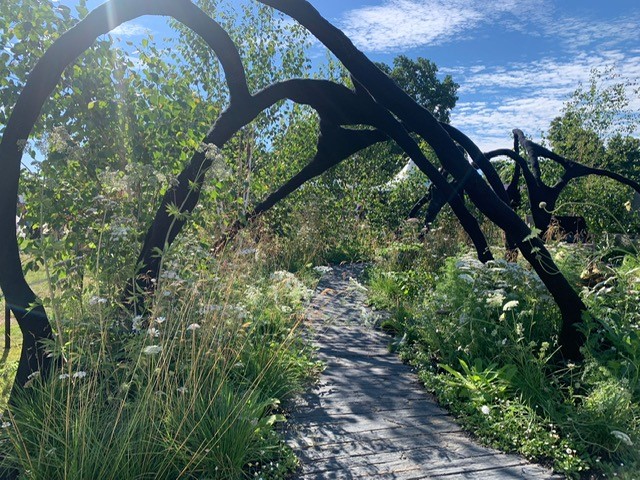 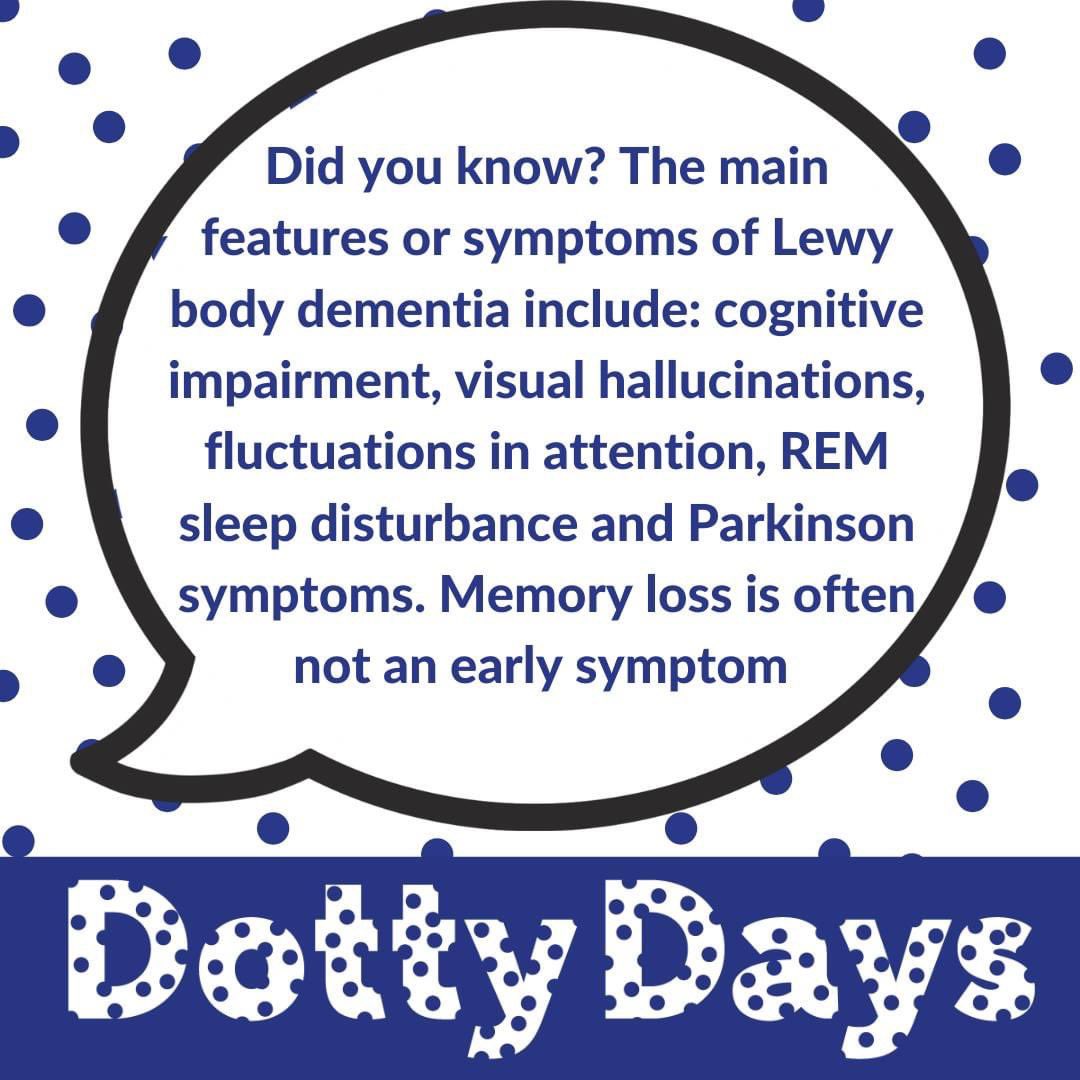