Research volunteer Niall first came across Join Dementia Research on Twitter and was keen to sign up having experienced dementia in his family.

Niall lost both his mother and mother-in-law to dementia and having witnessed their gradual fading away, he wants to do whatever he can to contribute towards our understanding of the disease and ultimately help improve diagnosis, treatment and care.

Based on the south coast, Niall is a Learning and Development Consultant with the Learning & Performance Institute and the CIPD, with over 30 years’ experience in delivering and managing training and training teams. In his early career, he was an actor, which was when he met his wife Mandy.

He first became aware of his mother’s dementia when people in her local community noticed changes in her. She started to forget things and had difficulty concentrating. She was diagnosed with Alzheimer’s disease and when she reached the point where she needed care, Niall and his brother decided to keep her in the area she knew. He explains:

“We thought it was important for her to be in a community where she knew people and would receive visitors.” Niall pictured with his mother in 2004

After seeing his mother gradually fade away, and shortly afterwards his mother-in-law too, Niall became interested in research; he was driven by a need to help find answers about dementia.

Since signing up to Join Dementia Research, Niall has taken part in a number of online studies including the PROTECT study which aims to understand how healthy brains age and why people develop dementia.

The study is open to anyone over 50 in the UK who does not have a dementia diagnosis. Once a year, participants are asked to complete a set of questionnaires about themselves, their lifestyle and their health. They are also asked to take a series of online tests which measure changes in brain function.

“Working at home and using different technology platforms is all part of my job as a training consultant, so doing online studies really works well for me.

“I’ve been part of the PROTECT study since 2014 and it’s good to get an annual check-in” says Niall, “this isn’t meant to be a self-diagnosis tool, but it is interesting to self monitor with the same game cropping up each year.”

Niall has also taken part in the DECISION study which stands for Driver Effect of Cognitive Impairment and Spatial Orientation and Navigation.

As with PROTECT, this study is also done online and drivers over 65 complete questionnaires and tasks. The DECISION study seeks to identify which age-related changes in thinking ability predict safe versus unsafe driving. This information will then be used to develop new assessments that can help older people drive safely and independently as they age.

“This involves thinking tasks that assess your memory, attention and navigation ability. The study takes 90 minutes to complete, so it is a time commitment, but with it being done online, it can be done at a time to suit you.”

Taking part in online studies like these has enabled Niall to contribute towards understanding dementia in a way that is flexible and fits around his work commitments.

“I am motivated to do this because of my family history. If these studies lead to any new insights and improvements then that has got to be good news and who knows, maybe I might even stand to benefit in the future!

“If my children don’t have to go through in 10 or 15 years time, what my wife and I went through with our mothers, then that would be great.”

If you’re inspired by Niall’s story, sign up to Join Dementia Research today and see how you too can make a difference. 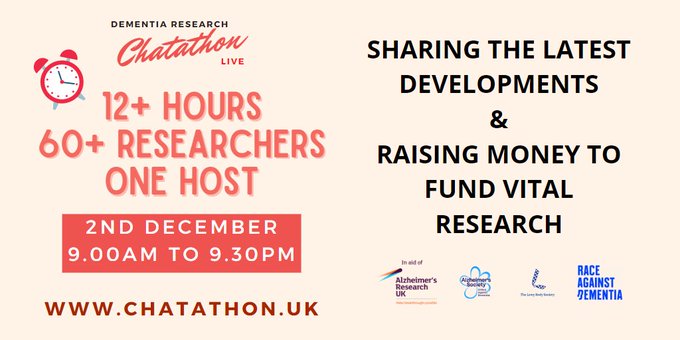 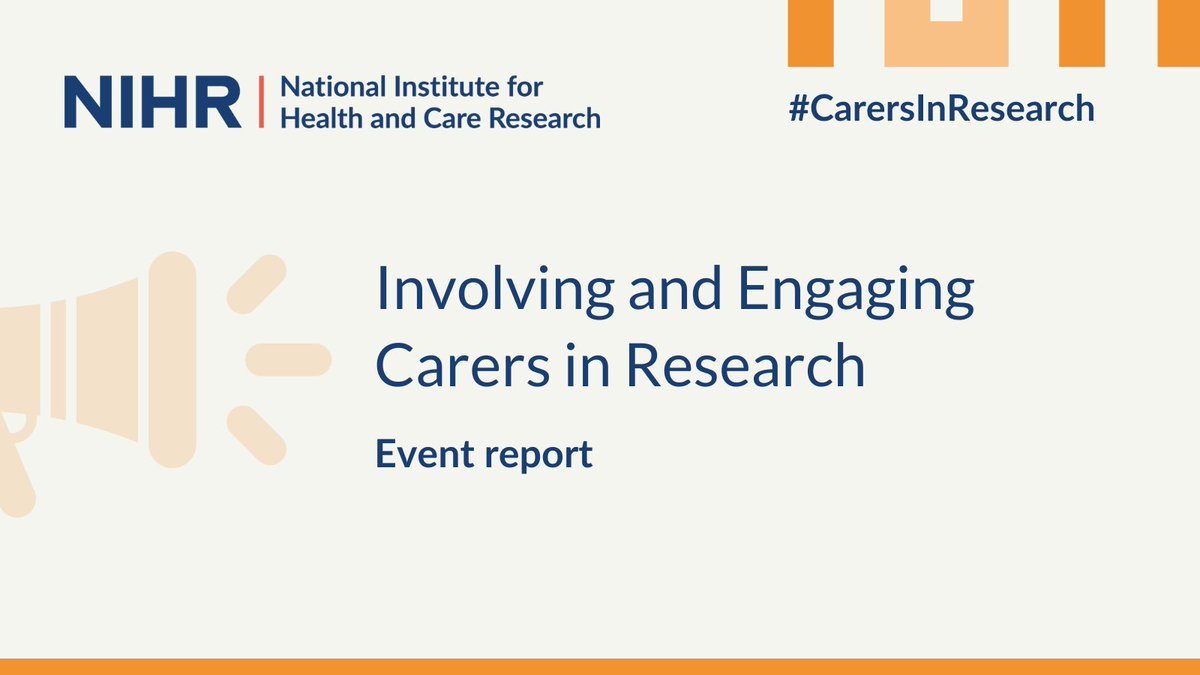